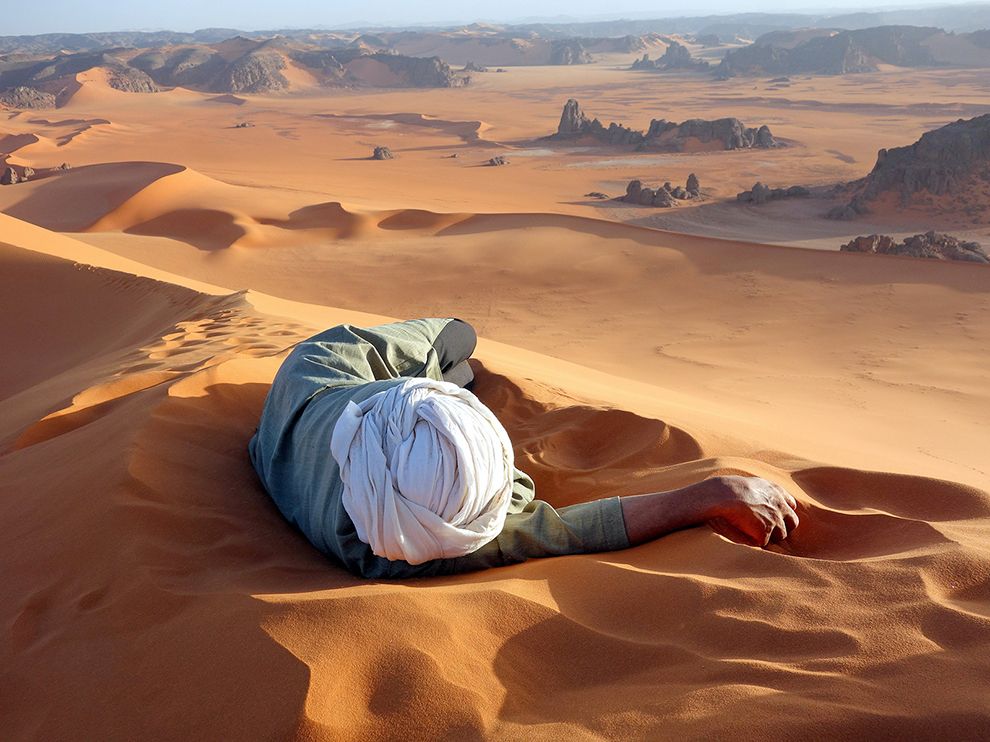 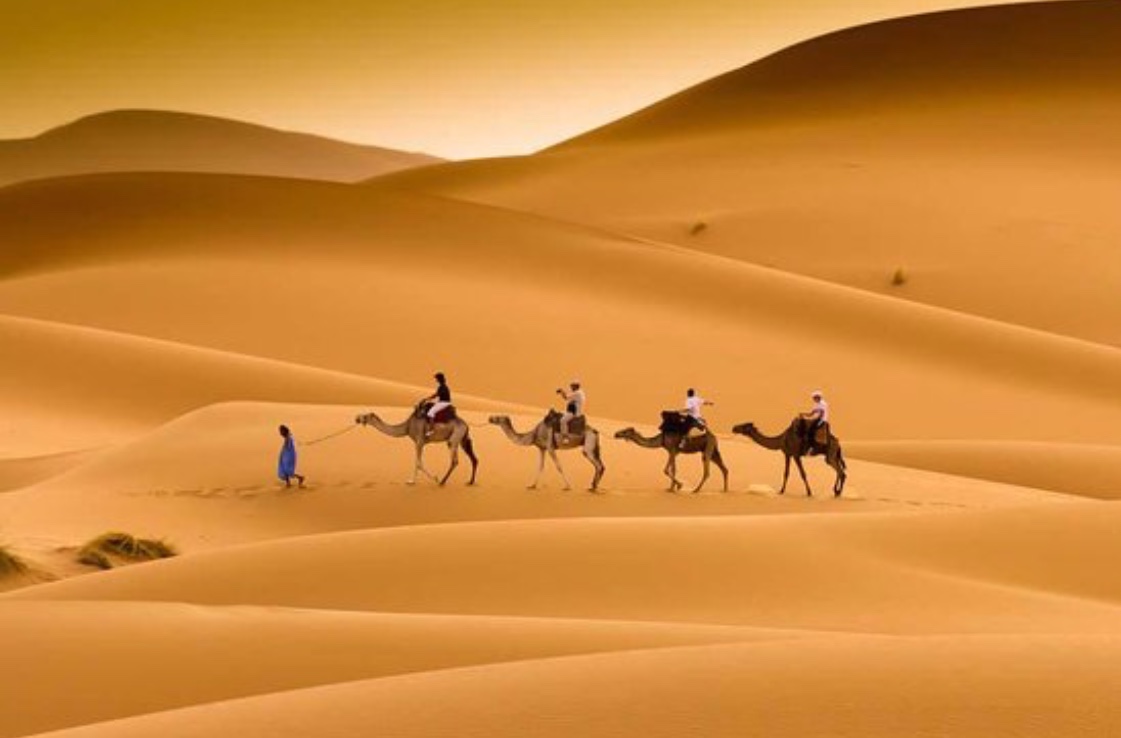 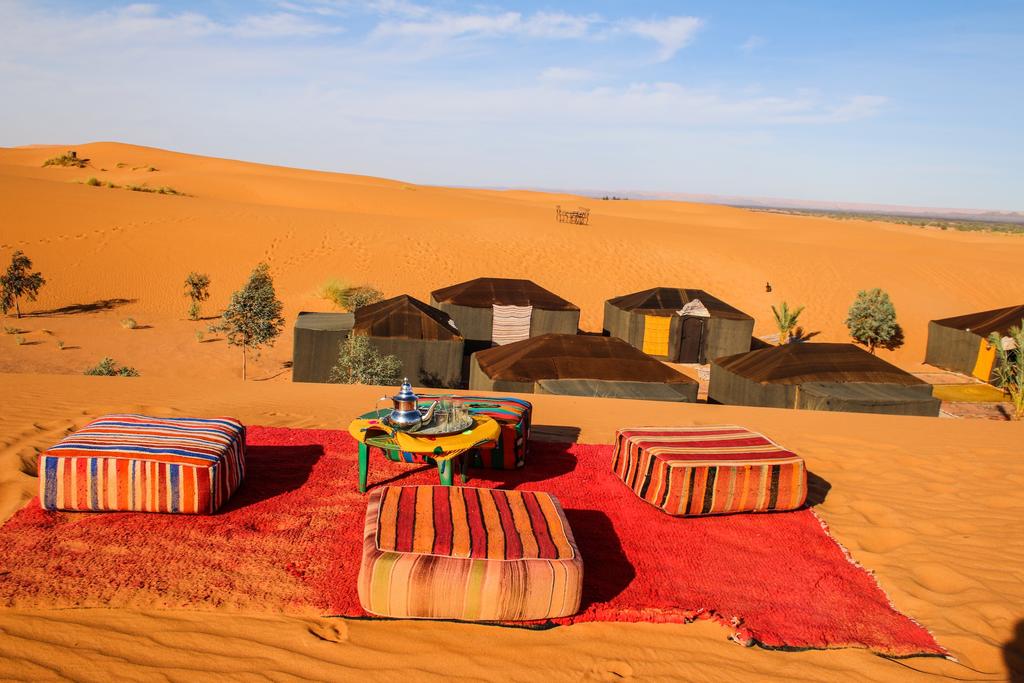 After breakfast, we pick up you at the hotel in Marrakech, departure via Ouarzazate over Tizi-n-Tichka passing by the col 2260m while enjoying the attractive views of the High Atlas Mountains and the Berber villages. Then visit the exotic UNESCO World Heritage Site AIT BEN HADDOU which has been used as the backdrop to many films: "The Jewel of the Nile", "Lawrence of Arabia"," the Mommy "," Gladiator", Alexander .We will then have lunch.

In the entrance to Ouarzazate you can see the site of the Atlas studios which host the largest movie studios in the world such as Lawrence of Arabia, The Mummy and The Man Who Would Be King, passing by Kasbah of Taourirt, then continue the road to El Kelaa M’gouna (the valley of roses) and the Dadès Valley.

Then having Dinner and spending night in the hotel.

After breakfast, heading toward Merzouga, passing by Todra gorges which worth a visit and a walk around, then continue the road by crossing the Todra valley toward Tinjdad, where you can have lunch. After that we drive you via Arfoud which is known by fossils and marbles then a Visit to a Carrier. Later will continue to Merzouga where the caravans of desert will be waiting for you to start a new adventure by riding camels in Erg Chebbi dunes. They will take you to spend the night in a bivouac (camp in the heart of the desert), enjoying Berber food, listening to the drums in a starry night and sleeping in a traditional nomad tent (camel hair tent) in calmness and tranquility.

The camel man (trekker) will wake you up in dawn to see the spectacular sunrise in the desert, later you will return to the camp to have your breakfast. After the camel man take you back to the Auberge to have shower to refresh your body .we drive towards Ourzazate where you will stop for Lunch then continue to Marrakech by crossing the high Atlas Mountain through the pass of Tizi n’Tichka. Arrival to Marrakech. Dinner and over night at hotel.

What You Can Expect :

Escape from the hustle of Marrakech and join your own , qualified guide ,this tour will allow you to experience Merzouga in the best possible way. Discover the magnificent Atlas Mountains to enjoy Morocco’s most beautiful sceneries.See ogle canyons, palm groves mountain villages and wonderful sand dunes.

What is not included?

You can cancel free of charge until 72 hours before your reservation starts. After that time, no cancellations, changes or refunds will be made.